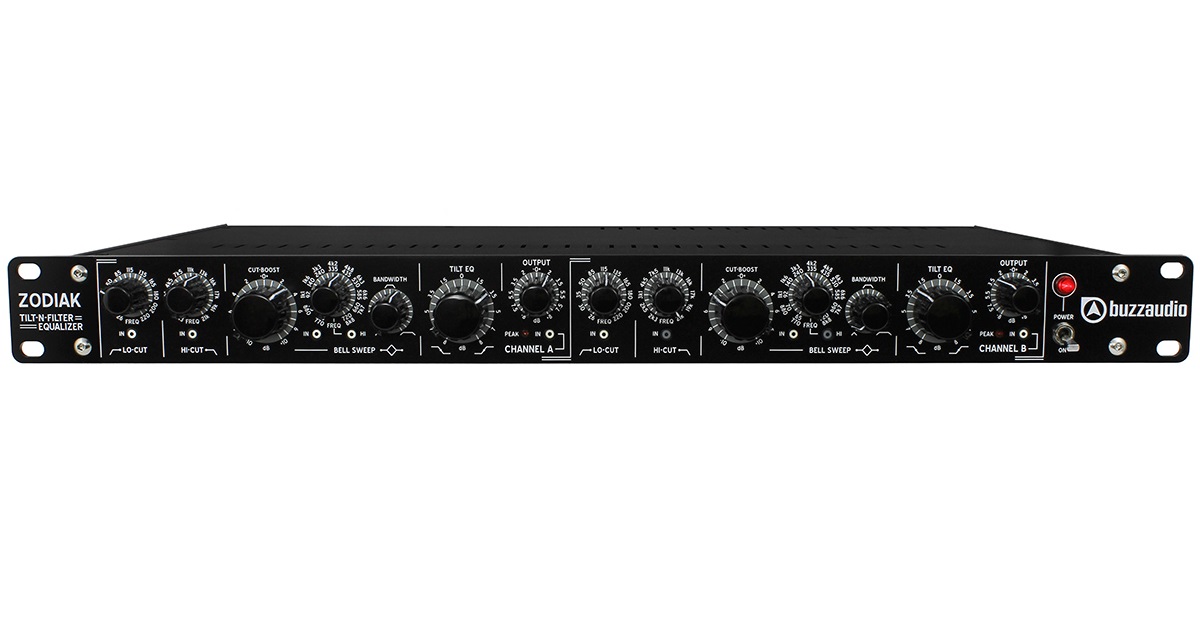 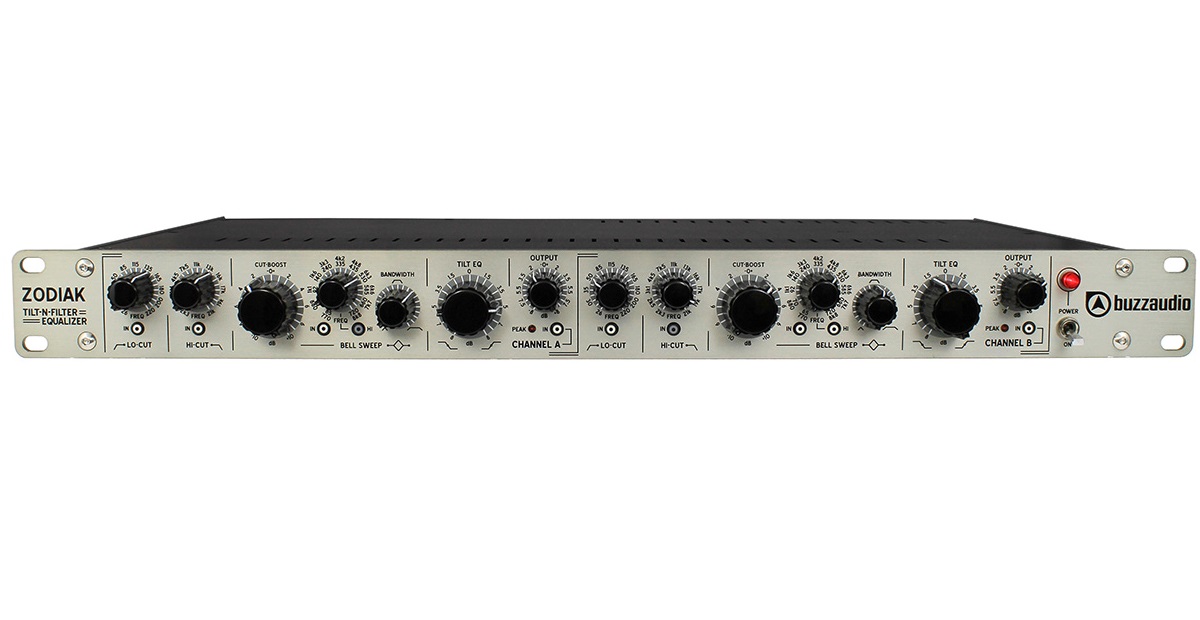 (Available in Black or Silver)

The Zodiac EQ by Buzz Audio