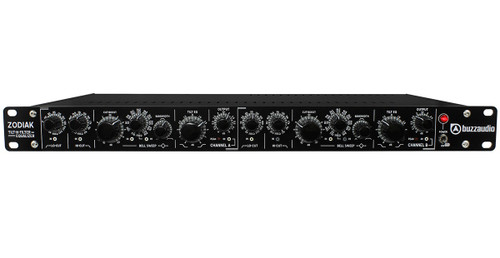 Zodiak-DCX. Buzz Audio BE41 discrete opamps in the signal path with a Lundahl LL1517 output transformer.